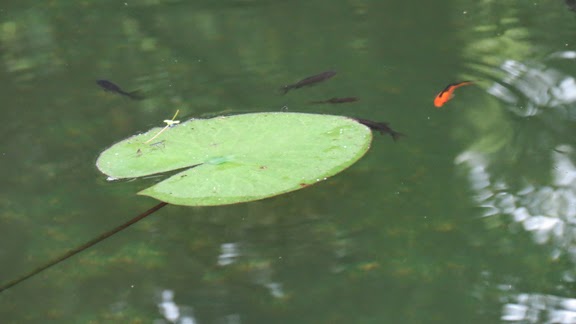 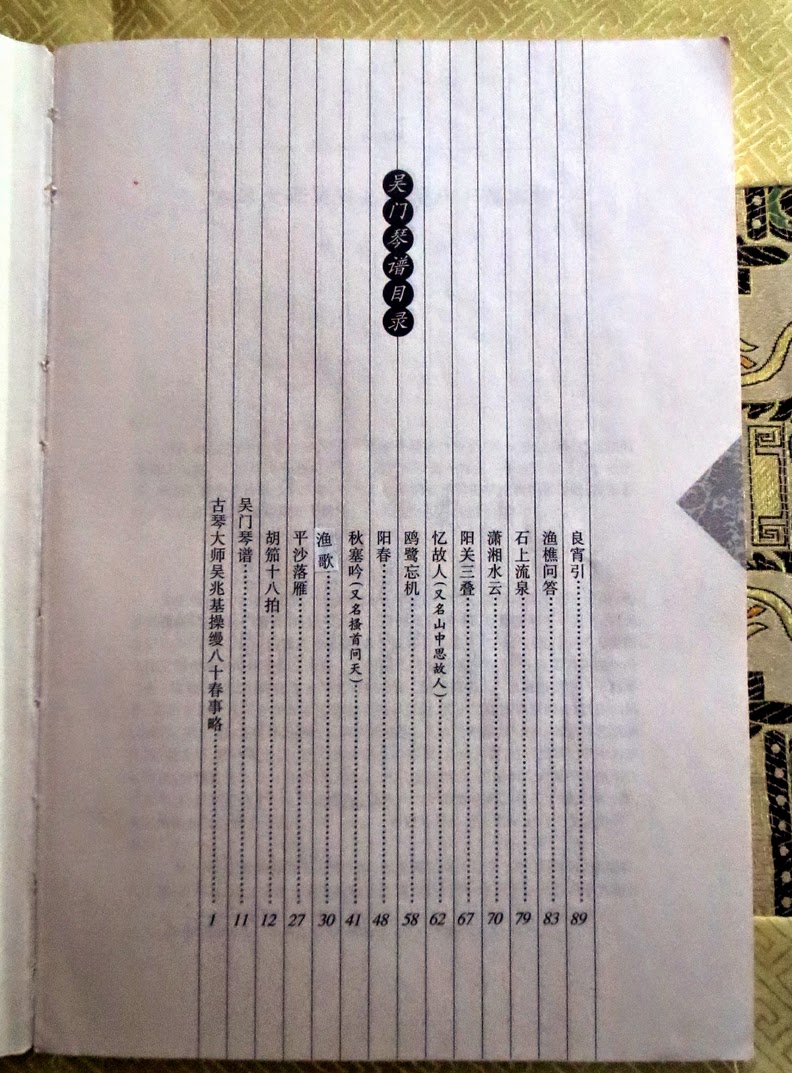 話說因為打譜[列子御風], 便想瞭解列子, 於是乎讀起[列子] 其中黃帝篇提到鷗鷺的故事:
Because of dapu [Liezi Rides on Wind], I want to study the book of [Liezi]. In the Huangdi Chapter, there is this story that the qin piece "Innocent Seagulls" was taken from.

There was an old fisherman who sailed the ocean. The seagulls were so used to him that they flew so close that he could pet them. Later on, one day when he came home, his father said to him " Why don't you bring one or two seagulls back with you, so that I can also enjoy looking at them?" So the next day, the fisherman went back to the ocean to try to see if he could catch some seagulls. But somehow, as soon as he had this idea, the seagulls all flew too high and never come down to him as before. Therefore, some says that the greatest words is not saying, the greatest act is no act. To use one's mind (knowledge or wisdom) to compete with others, that is very shallow. It can also means that an opportunistic mind can be sensed by others and that if we do not harbor such thoughts, we can live in harmony with nature and others.

於是乎又拿出my 吳門琴譜再把[鷗鷺忘機]一曲重溫一下, 對照了自遠堂的鷗鷺忘機, 發現吳老有做一些微妙的改變. 多處有"立" (撞)皆省去, 三段尾加了撮的指法增加一些合絃音使整曲至此力量加強, 意境更為引人深思. 可感受到吳老對此道家曲的審美意念.
So I took out my Wumen Qinpu to review the piece "Innocent Seagulls," against the Ziyuan Tang Qinpu (Qing dynasty) where this piece was originally from according to Master Wu's tablature. I noticed that Master Wu made subtle changes such as omit the "zhuang" technique at several places and at the third part, add "Cuo" technique to one phrase. All these subtle changes shows Master Wu's idea of this Daoist piece.

翻看my 吳門琴譜目錄, 吳老選彈之曲可感受他的理性中有感性的精神. 沒有太讓精氣神起伏過大之曲. 完全有著清微澹遠與世無爭之自我修心養性的本質.
Checking the index, one can find that all the pieces in this qinpu shows Master Wu's spirit of the harmony of rational and emotional. 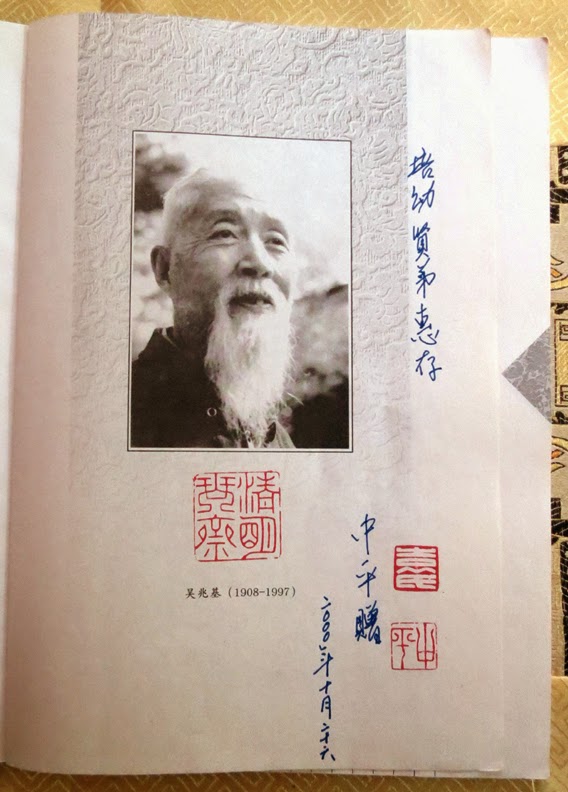 I call this qinpu "my Wumen Qinpu" because it is so special to me. And I just realized that one more month, it will be exactly 14 years of my qin learning age. My eyes cannot but surged of tears.

教師節在即, 由衷感謝引我入門的師父
Teacher's Day is coming, I truly appreciate the Shifu who guide me into the Guqin world.

"能游者可教也，輕水也：善游者之數能也，忘水也" -- 語出列子黃帝
能够游泳的人可以教會他，是因為他不怕水；善于游泳的人不需要學習自己就會，是因為他忘了那是水.
哇~這太有得悟了...
Liezi said that you can teach a person to be able to swim if this person is not afraid of water. And a person who is adapt in swimming do not need to learn how to swim, and when it comes to swim, he is a natural, because he does not remember there is water.
Worth of thinking...

那麼真正會彈琴的人是不記得有琴的存在...不為外物所動...?
So, can I say that a person who is really mastering in playing the guqin do not aware that there is a qin exist while playing, and will not be influenced by outside objects... ?

列子的思想很接近莊子, 並善用譬喻... 要想學會一樣本事首先不能害怕不要懷疑; 然後要想將這個本事完善到最高境界就是要忘了你是在做這個本事這件事, 忘了所有做這個本事的目的, 野心, 欲望, 等等.從"輕水" 到"忘水" 中間就一字 - "練"
First of all, in order to learn a skill, one must not be afraid, not to have doubts; then if one wants to improve this skill to the highest level is to forget what you are doing this ability for, and forget all the aims, ambition, desire, etc.
From "not afraid" to "forget all about it", in between, there is one word - "practice."
Posted by silk on wood 木上絲 at 5:05 PM No comments: 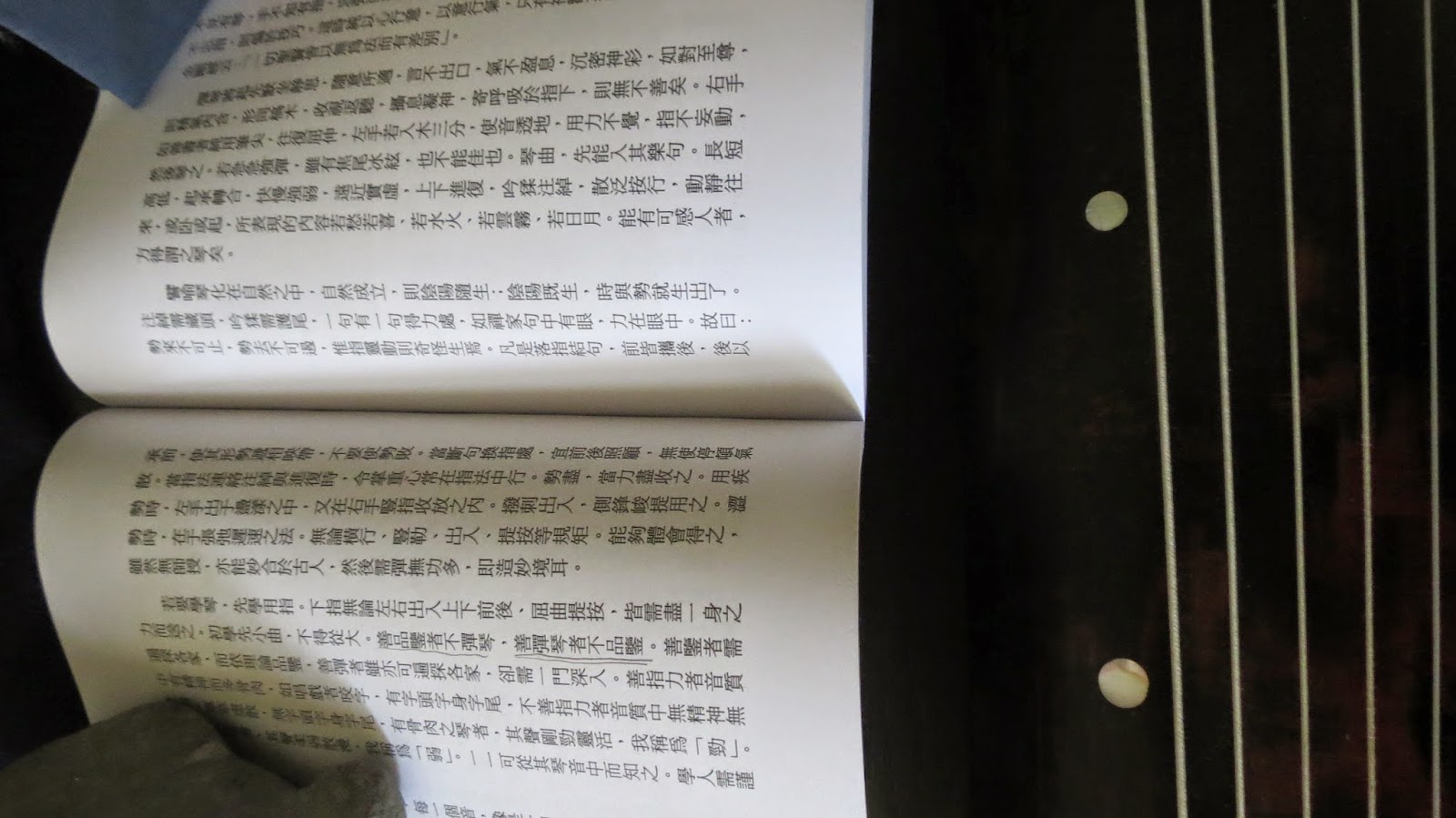 Reading Master Yuan's "Qin Xue Jiang Yi" back and force, different time different enlightenment. I really enjoy reading it although still many area of his thought, I have not able to reach there yet.
Posted by silk on wood 木上絲 at 6:32 AM No comments:

To promote on-line Skype Guqin lesson, From Sep 2014, my guqin on-line teaching fee will reduce 25%. Hope to benefit more qin lovers who cannot find a qin teacher near by. For more detail, please e-mail me peiyouqin at g mail.com.
Posted by silk on wood 木上絲 at 10:01 AM No comments: 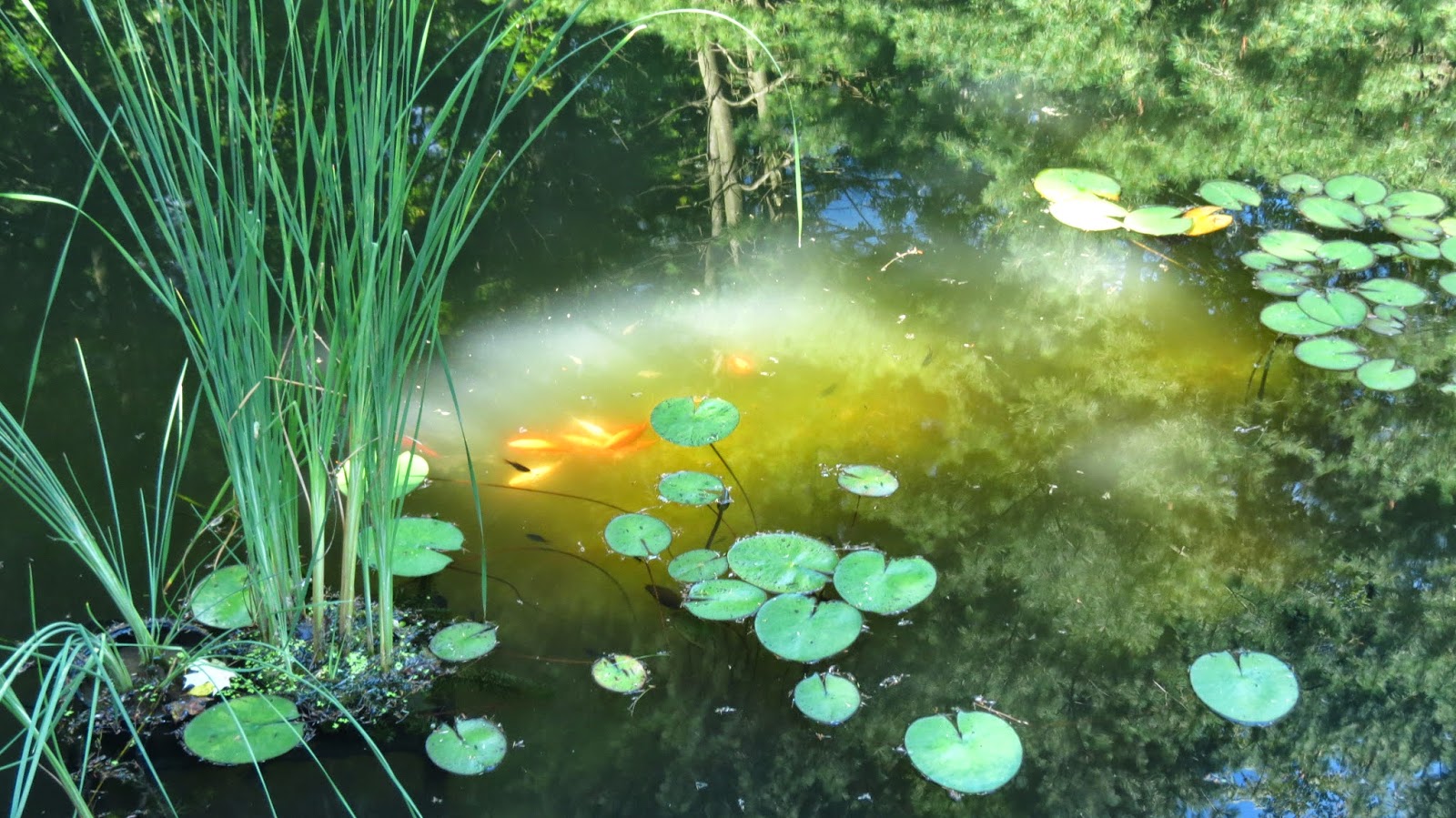